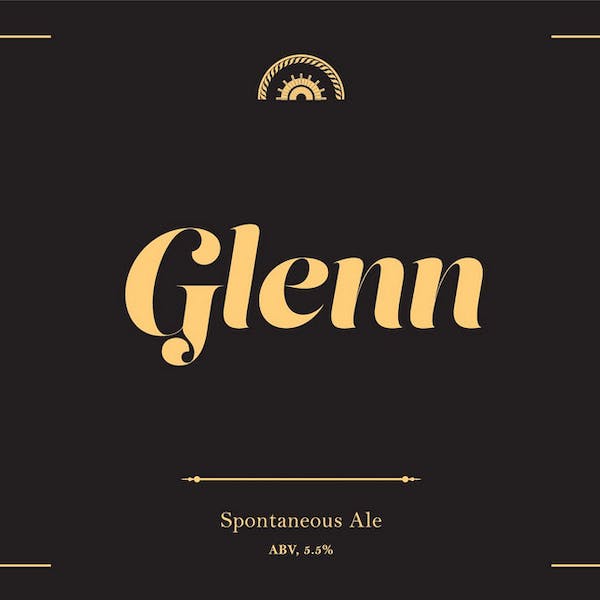 Glenn is Stonecloud’s first 100% spontaneously fermented beer. Over the course of three years, the brewers left wort outside to cool in the open air allowing wild yeast and favorable bacteria to settle. Each year, during the coldest months of winter, we would undergo a longer-than-usual brew day in order to build a sugar profile that could evolve over time with the help of the different organisms captured. This means that we intentionally DID NOT introduce yeast to the fermentables. The fermentation was spontaneous and special.

Style
Sour/Spontaneous
Flavor Profile
Easy-Drinking/Funky
Series
One Off
ABV
5.5%
Order Beer OnlineFind Our Beer
Back to all beers