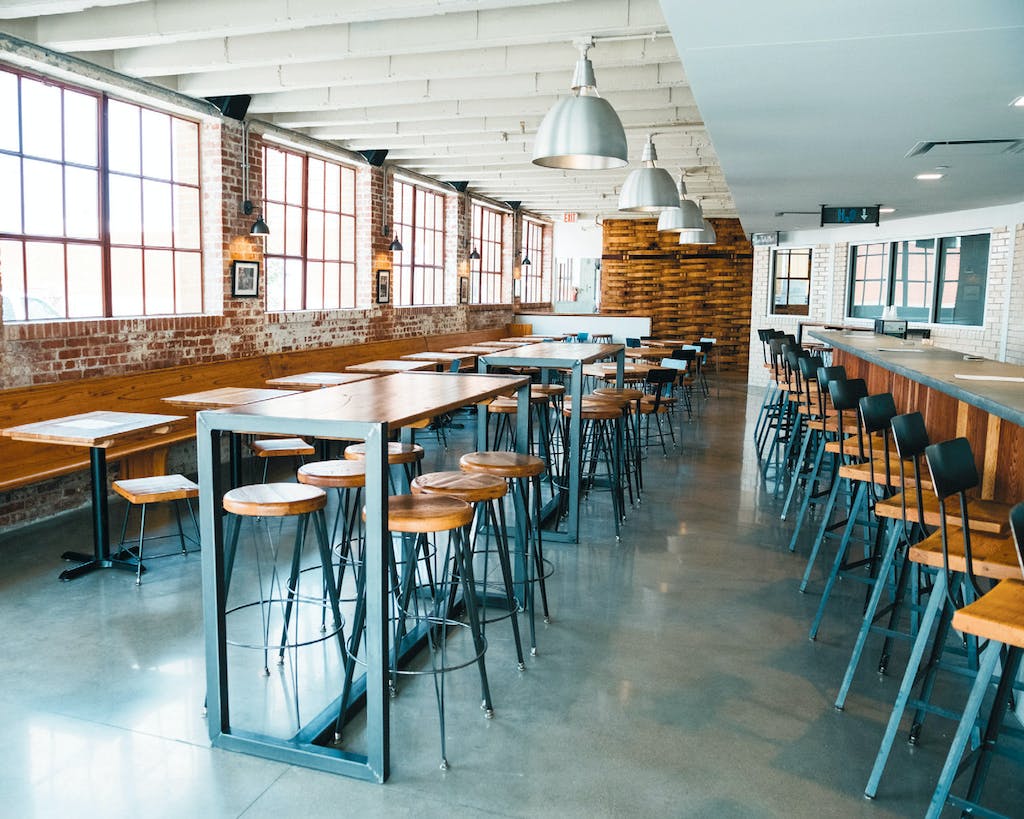 “In 2002, if you had told me that I’d move back to Oklahoma City, and be excited about it, I would’ve laughed in your face,”Joel Irby says with a wry grin.

After all, the Stillwater, Oklahoma native had been brewing beer in Boulder, Colorado for nearly ten years when he returned to his home state. Starting his career at the city’s oldest brewery, Boulder Beer, Joel worked his way up from shipping assistant to packaging, where he labored over bottling and kegging for a year and a half before landing a position brewing beer.

In 2010, world-renowned Avery Brewing began to expand very rapidly and needed outside help. Joel was hired and for four years, he brewed for them and also assisted with their cellar and packaging. It was a hard job to walk away from, but when he had the opportunity to open his own brewery, he grabbed it.

A real estate group was involved in redeveloping the historic Sunshine Laundry and Cleaners’ building in downtown Oklahoma City, and they lured Joel back to his red-dirt roots to start Stonecloud Brewing Company there. Built in 1929, the Sunshine building had been vacant for decades. When the project began, there was no roof, and a tree was growing in the center of the building. Although renovations required a lot of work, much of the historic character was retained. The taproom is located in the former drive-through space with all of the original brick and tile. The rustic frame and modern details make this the most aesthetically pleasing and comfortable place to drink at any brewery in the city.